The Pick 10 is a free-to-enter daily competition for all Racing Factors members. View our demonstration video below.

You have been disconnected due to inactivity. Please click OK to resume.

It seems like you have encountered an error. We have already been notified and fixing it.

When does the ownership start?

Where will my horse be trained?

To begin with, in the UK and in other countries when we own more horses.

Do I have to pay any additional costs?

No. Your Legends NFT purchase covers all the cost of the utilities.

What If I want to sell my Legends NFT?

You can sell your Legends NFT at any time. However, all its utilities will be transferred to the new owner and you will lose access to the VIP Club.

Why is staking required every 12 months?

Once a horse has been purchased, every 12 months there will be an evaluation of the horse and you will be required to vote on whether to sell or re-stake for a fee to keep your share.

What if i don't want to re-stake?

If you do not wish to re-stake, you will lose all the utilities of your Legends NFT and access to the VIP Club. However you will still retain ownership of the Legends NFT.

Karrotz are crypto coins (ERC-20) which are used as rewards within the whole Racing Factors ecosystem. Users earn Karrotz by playing our daily Pick 10 competition for FREE.

Simply put, the more you play and the bigger our community, the more Karrotz's value will increase.

We've made some changes to improve your experience on the Racing Factors website.

We've sent you an email.

Check your spam folder for an email from donotreply@racingfactors.com.

Verification email is sent to your email. Please check your inbox.

Revels Hill to see out stamina test at Sandown 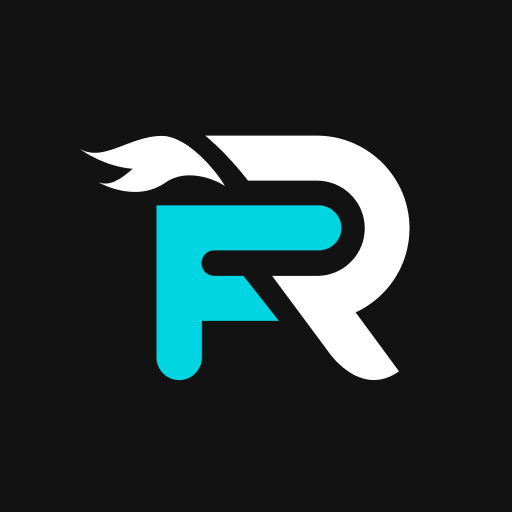 A busy Saturday's racing, with the centre piece being the Tingle Creek meeting at Sandown. Here are the thoughts of our Racing Factors tipster, whose had 3 winners from their last 4 picks.

Shishkin may have some answering to do after a below par run in the Champion Chase at Cheltenham on his last start last season. He never looked like he was travelling with any fluency that day and ended up being pulled up. However that was a rare blip on an almost faultless career over fences and if he is close to the horse of past surely he will take all the beating in this years Tingle Creek. He is rated 5lbs better than main rival Greaneteen and then some 13lb better or more to the rest. Nicky Henderson's team have been in fair form and leading stars such as Constitution Hill and Jonbon have both won first time up this season, so there is hope Shishkin is ready to go. He rates a 2 star win Pick.

The lightly raced Revels Hill can pick up where he left off last season and take this stamina test at Sandown. He won his last two starts over fences last season, both at Taunton and the latter of those being over 3m4 1/2f, so today's trip should suit. He was given a nice run 15 days ago at Ascot over a wholly inadequate 2m5f and was noted staying on well at the end of the race to grab 2nd. That run should have put him spot on for today and it wouldn't have been any surprise if this wasn't his target from March. The Harry Fry stable are operating at around a 25% strike rate currently so Revels Hill has plenty going for him and he rates a 2 star win Pick.

Please take a moment to verify your phone number to play PICK 10 and to secure your account.